YOUR DOLLARS. YOUR IMPACT 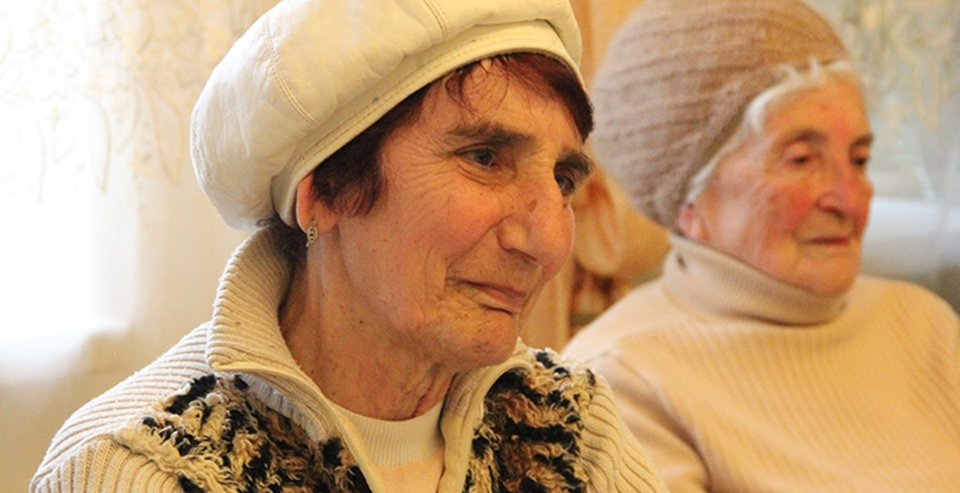 Jewish Federations condemn the Russian invasion of Ukraine and are deeply concerned for the wellbeing of the country’s entire population, including the Jewish community.

We are working to get help to those in need as quickly as possible through our partner organizations, The Jewish Agency for Israel, JDC, and World ORT, which have mobilized their extensive operations on the ground.  Together we have been preparing for this worst-case scenario for weeks.

Plans now in motion rely on the strong presence built up through years of Federation support that is today serving as a critical lifeline to help protect and safeguard Ukraine's Jewish community, the many important Jewish organizations working in Ukraine, as well as Jews in neighboring countries.

We pray for safety for all, and for a speedy end to the hostilities.

With the Russian invasion now underway and multiple locations under fire, support for the Jewish community is needed urgently.

Immediate and short-term needs already total $20 million and include:

JEWISH FEDERATION OF THE DESERT